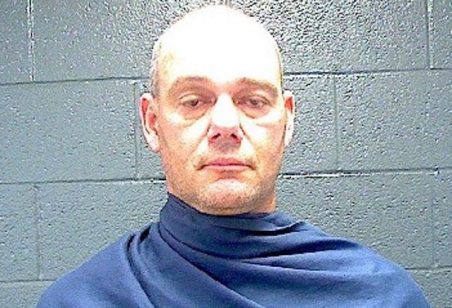 Today, I have begun taking initial formal steps in preparation to sue the Texas Department of Public Safety (Highway Patrol) for the release of criminal investigative files under the Texas Public Information Act. The records I am seeking concern ex-trooper Chad Harden, 45, of Iowa Park, who was recently booked into Wichita County Jail and released on his own recognizance for felony charges of drug possession and tampering with evidence. This Trooper has been the State’s Rockstar of Highway Drug Interdictions of Motorists returning to Texas from Colorado on a stretch of US 287. I believe these records contain video inadvertently recorded by the trooper on his hidden-headliner camera wherein he can be seen “mishandling” a THC vape-pen taken from a motorist. I believe the public deserves to see just exactly how this trooper was “mishandling” this evidence while in uniform and seated in the driver’s seat of his patrol car. This trooper has ruined many lives and seized many thousands of dollars from traveling motorists. He has spoken before the public safety commission and generally been held up as the best interdiction trooper on the road.

Normally, while they may not like it, my clients will accept their consequences if they were arrested fair and square. I’ve had many cases involving this trooper and never received such closure from my clients. They always felt he either fabricated a reason for stopping them, detained them longer than was lawfully permissible, or fabricated reasons to search them. But it always boiled down to the officer’s credibility over the accused – until now.

Upon learning of this situation I immediately began preparing subpoenas for these records in active cases I had involving this trooper. I contacted the DPS general counsel to see if she would accept service on behalf of the department. The next day the State dismissed all pending charges against my clients arrested by this trooper. Once he was indicted, I served a PublIc Information Request on the DPS Inspector General. They have wasted no time trying to block my access to these records by seeking an Attorney General’s Opinion claiming that releasing the records would jeopardize the pending investigation/prosecution. My response is attached below. If the Attorney General sides with DPS in their attempts to keep these videos out of the view of the public, the next step is to file suit. 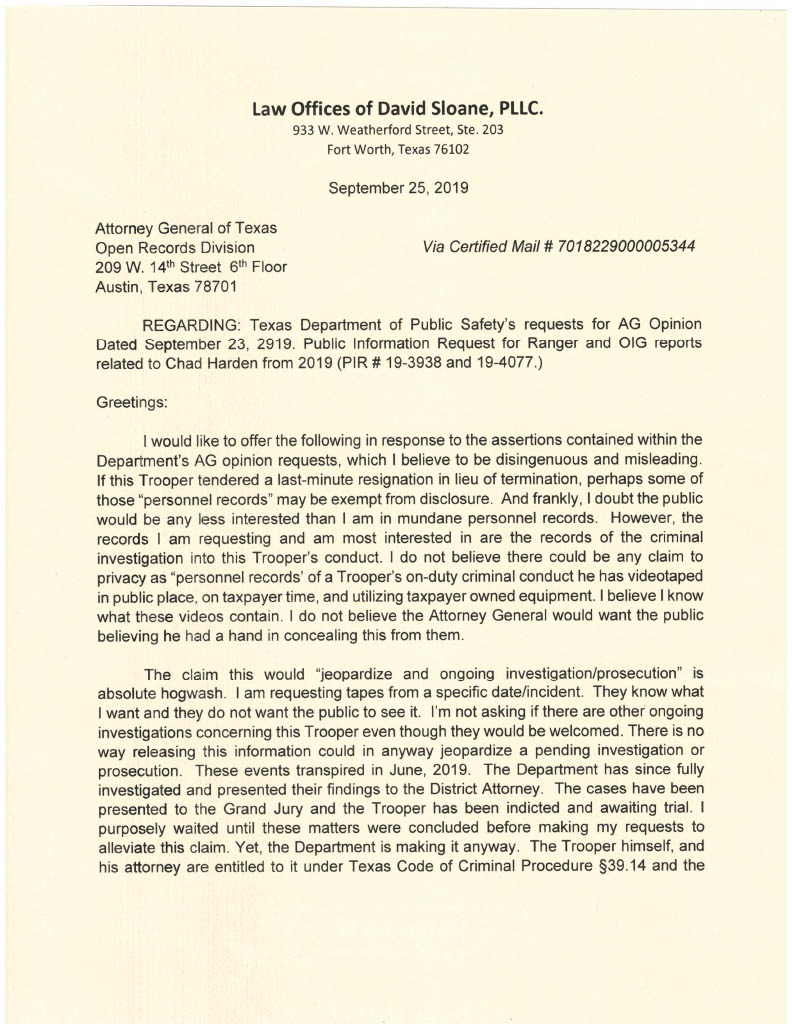 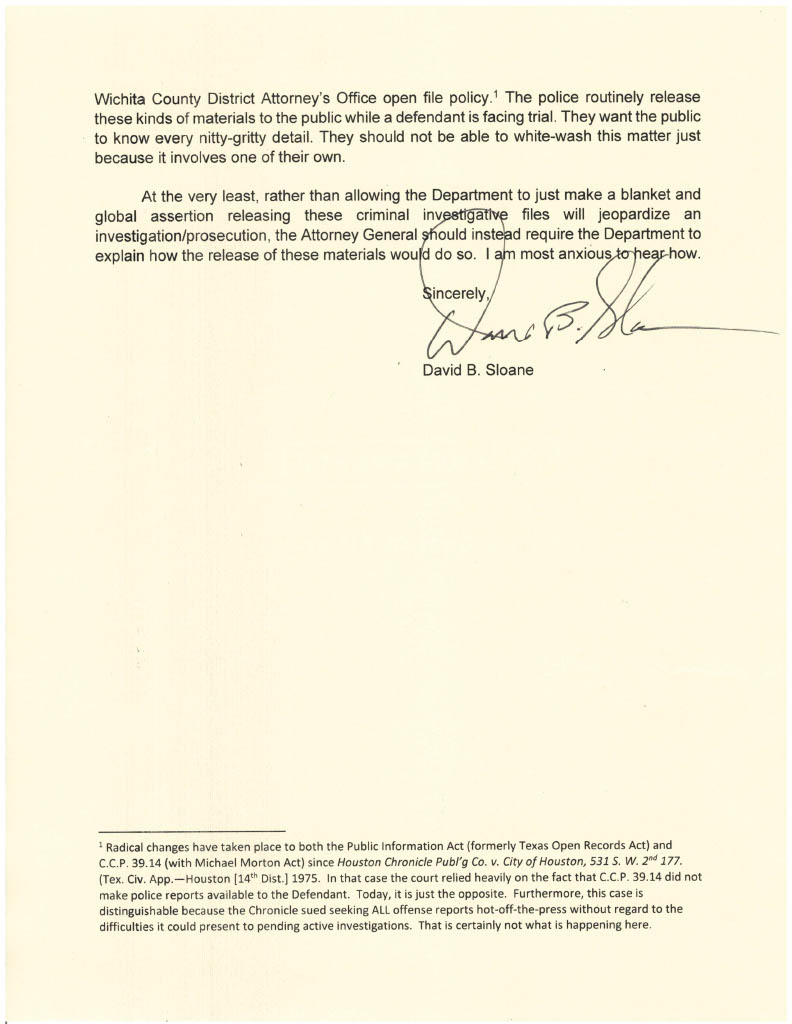