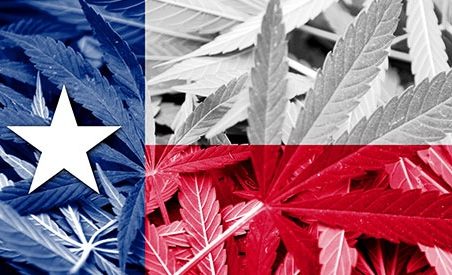 The Texas Legislature’s 86th regular session kicked off last week and there are already over a dozen proposed bills that would legalize or decriminalize marijuana to some extent. As more than half the states in the union have legalized cannabis for medical use and 10 states have some form of recreational marijuana, marijuana advocates in Texas are hopeful the latest legislative session will represent the best opportunity yet towards legalizing the drug.

While there are several proposed bills, there are only a few that have a chance of passing. Among the proposed legislation would be a bill that would expand access to CBD extract to patients with other conditions that could benefit from use of the drug. The patients that could benefit include people suffering from PTSD, cancer patients, those with opioid addictions, and people with autism.  In the video below Heather Fazio of Texans for Responsible Marijuana Policy discusses the expansion of the Texas Compassionate Use Program in more detail:

Under H.B. No. 63 these decriminalization efforts would be applied state wide. Under that proposed bill a person that is caught with under an ounce of marijuana would not be deemed to have committed an offense at all and would only have to pay a maximum $250 fine. Heather Fazio also discusses the marijuana penalty reductions in the video below:

We will have to wait and see how things develop in the legislature but as it is now, people arrested for marijuana related offenses around Texas can face jail time for even minimal possession. If you are in need of an attorney experienced in defending marijuana cases, reach out to Law Offices of David Sloane, PLLC at (817) 810-0088.